You have lived your life’s journey with faith and values. You have supported the Society of St. Vincent de Paul’s work with the poor while bringing God’s presence to your family, your faith community, and the world at large. Your generosity has already started the legacy you will leave behind when our loving God calls you home.

To continue your legacy of generosity and faith, we ask you to prayerfully consider joining the Frédéric & Amélie Ozanam Society by including the National Council of the U.S., Society of St. Vincent de Paul in your Will or Trust. 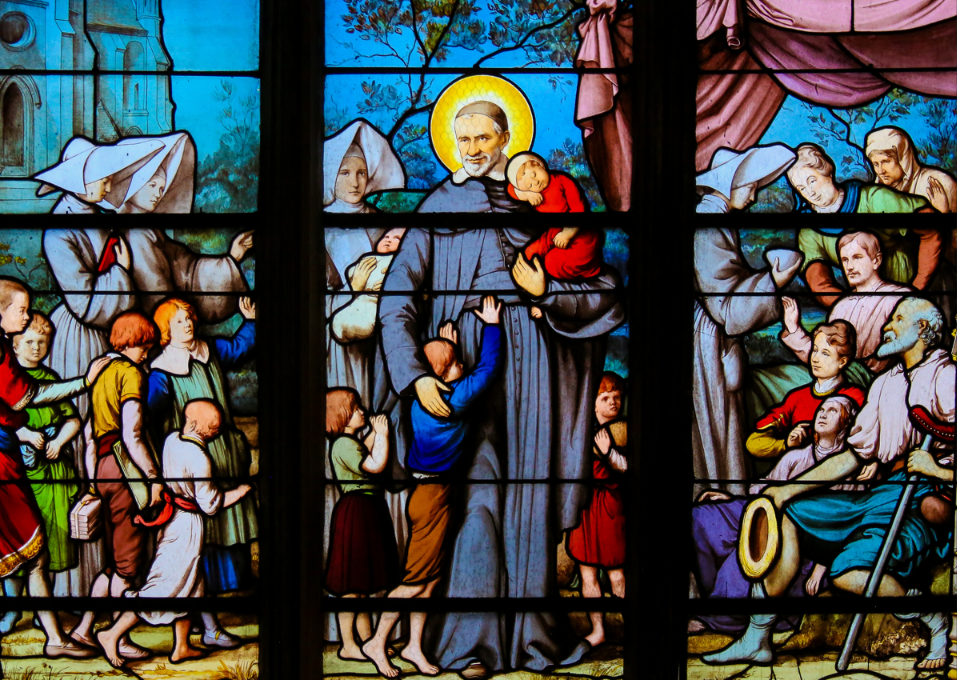 Why Did We Name Our Giving Society After Frédéric & Amélie Ozanam?

After rejecting the marriage proposals of two other suitors, Amélie Soulacroix married Frédéric Ozanam, a well-respected professor who had already joined with young colleagues to found the Society of St. Vincent de Paul a few years earlier.

But their happiness was short lived. Frédéric’s reputation as an intellectual, philosopher, and one of the Society’s founders grew, even as his health began to fail. His helpmate and partner, Amélie, was by his side through it all. The couple were married just 12 years before he died of consumption at the age of only 40. Amélie was 33 at the time, but rather than remarry, she devoted the next 40 years of her life to securing her husband’s legacy, collecting and publishing his numerous writings.

The Frédéric and Amélie Ozanam Legacy Society offers a unique opportunity for Vincentians and Benefactors to unite in a community of spirituality, friendship, and service, leaving a legacy of faith and a path to holiness for the next generation.

After 10 years of seminarian education, Director of Philanthropy Dennis Kempf chose to become a different kind of ‘father,’ and his two daughters are now his greatest joy. For Dennis, ministerial service runs in his family: his late aunt was a nun; his uncle a priest; a first cousin considered the “father of the guitar Mass”; and two of his brothers are active diocesan priests. After earning his Masters in Non-Profit Management from Washington University in St. Louis, he has ministered in Catholic fundraising for the last 25 years.

Live Forever Through Your Legacy With the Society of St. Vincent de Paul 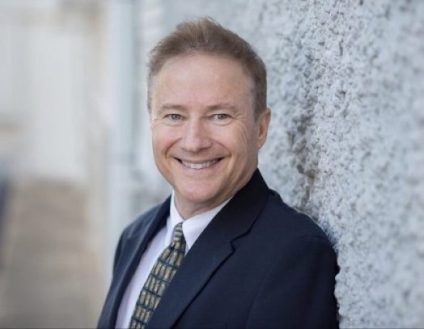