Love Thy Neighbor With the Society of St. Vincent de Paul

A network of friends, inspired by Gospel values, growing in holiness and building a more just world
through personal relationships with and service to people in need.

We are called to love one another through service and prayer. Many Catholics seek a lasting way to put their faith into action close to home and in an ongoing way. The Society of St. Vincent de Paul is made up of 800,000 members in over 150 countries who change the world locally and globally by loving our neighbors in need through personal service and advocacy.

With almost 90,000 members in more than 4,300 parishes across the U.S., we believe that no work of charity is foreign to the Society. We don’t have a one-size-fits-all approach to serving others; instead, we create and nurture relationships with those we serve.

Our vocation is to follow Christ through service to people in need and bear witness to His love.

“In my life, I want to become better and do a little good.”
– Blessed Frederic Ozanam 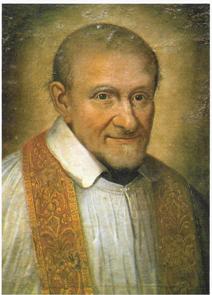 A man of deep faith, keen intellect, and enormous creativity, St. Vincent de Paul has become known as the “The Apostle of Charity” and “Father of the Poor.” His contributions to the training of priests and organizing parish missions and other services for the poor shaped the Church’s role in the modern world. 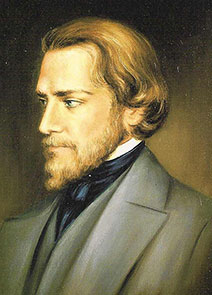 Frédéric Ozanam was a husband and father, professor, and servant of the poor who founded the Society of St. Vincent de Paul as a young student with others of the Sorbonne in Paris. Frédéric’s writings on social justice anticipated the first social encyclical of our modern times, Rerum Novarum. 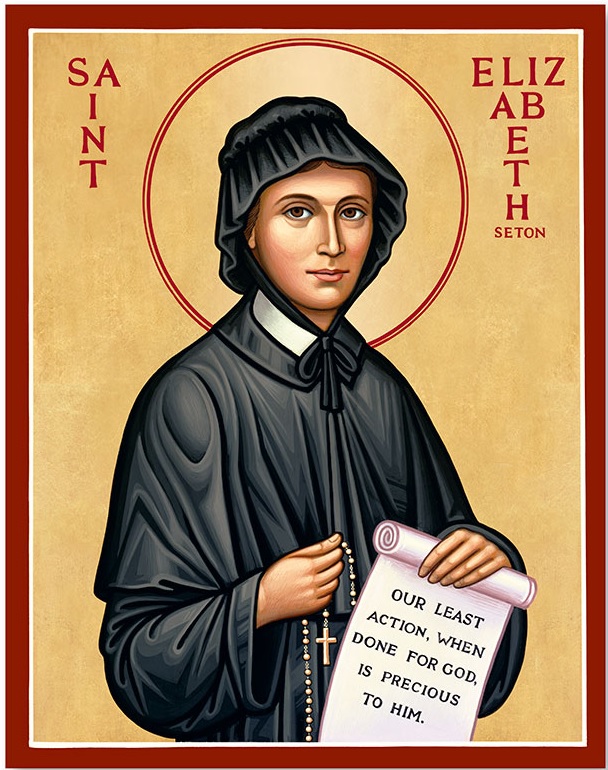 The first saint born in what is now the United States, St. Elizabeth Ann Seton dedicated her life to works of charity and education for all. An admirer of the work of St. Vincent de Paul, she founded the community of the Sisters of Charity in 1809 and helped establish Catholic education in the United States. 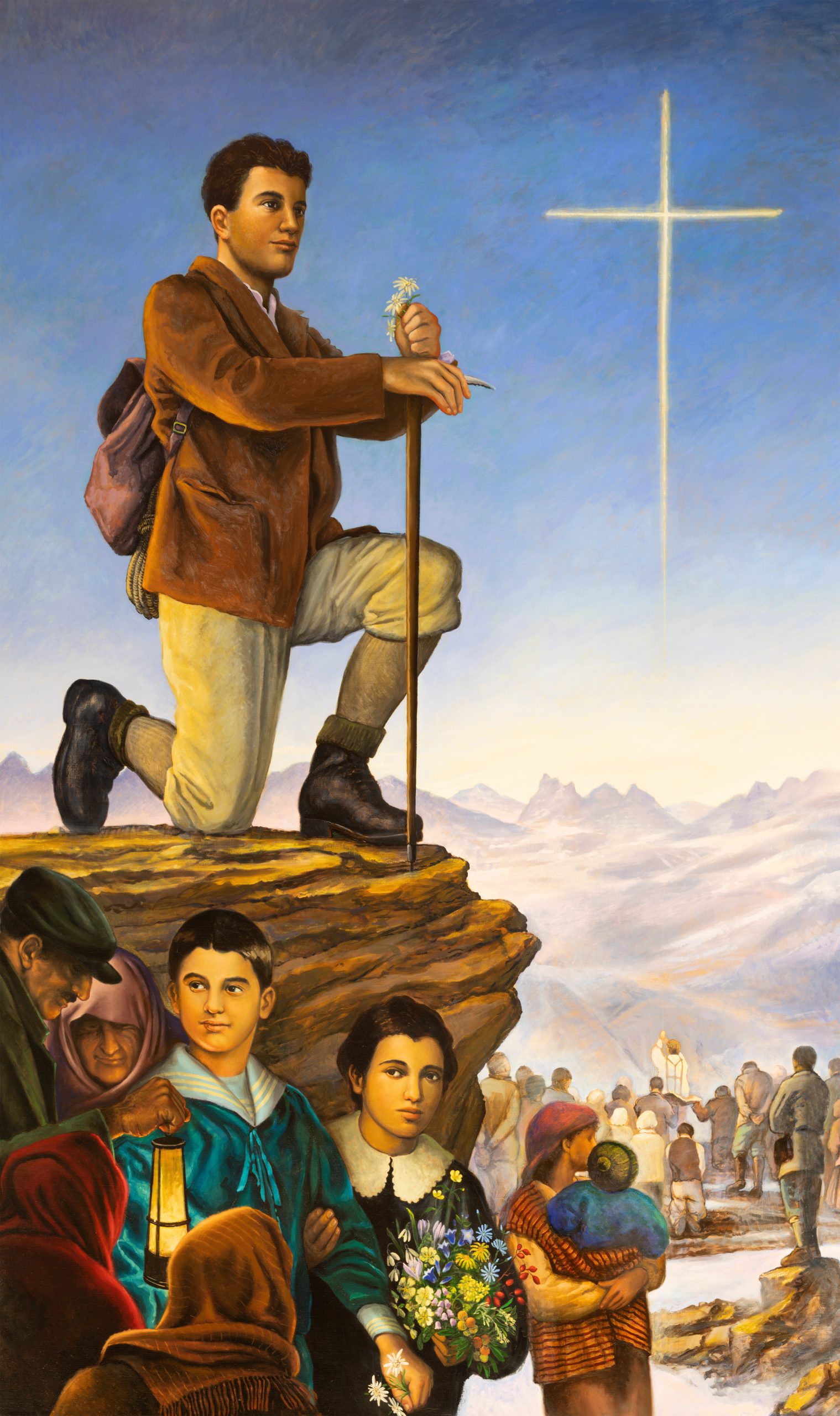 Committed to social justice issues and service to the poor, Blessed Pier Giorgio Frassati is known as the patron of Vincentian youth. When he died of poliomyelitis at the age of only 24, thousands lined the streets to honor his seven years of service to the poor.

St. Louise was inspired and directed by St. Vincent de Paul’s spiritual leadership, and collaborated with him in founding the Daughters of Charity and organizing hospitals for the sick poor, asylums for the orphaned, workshops for the unemployed, while also championing literacy for the uneducated.

Rosalie Rendu was a Daughter of Charity who served for 54 years in the Mouffetard area (the most impoverished district of Paris). She sent the Society’s founding members on Home Visits, teaching them how to serve the poor with respect and compassion, and formed them in the spirit of St. Vincent.

A member of the Society of St. Vincent de Paul in her young adulthood, St. Gianna Beretta Molla died at age 39 after choosing to continue a pregnancy that put her life at risk. A pediatrician who also served the elderly and the poor in her community, today she known as the patron saint of mothers, physicians, and unborn children.

To learn more about joining SVdP or establishing an SVdP Conference at your parish or university, contact us!