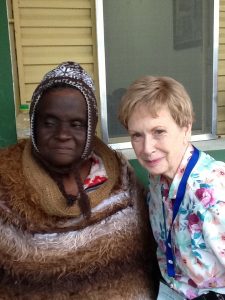 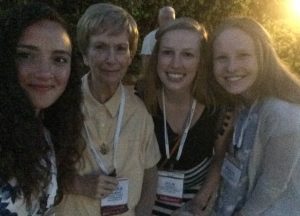 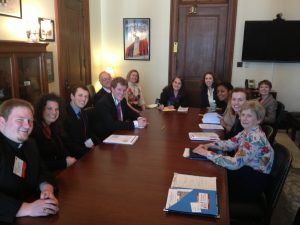 Contemplation – The Joy of Communion