A Medallion in the Mosaic 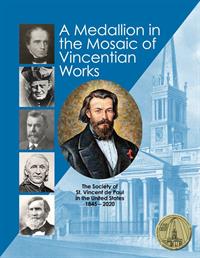