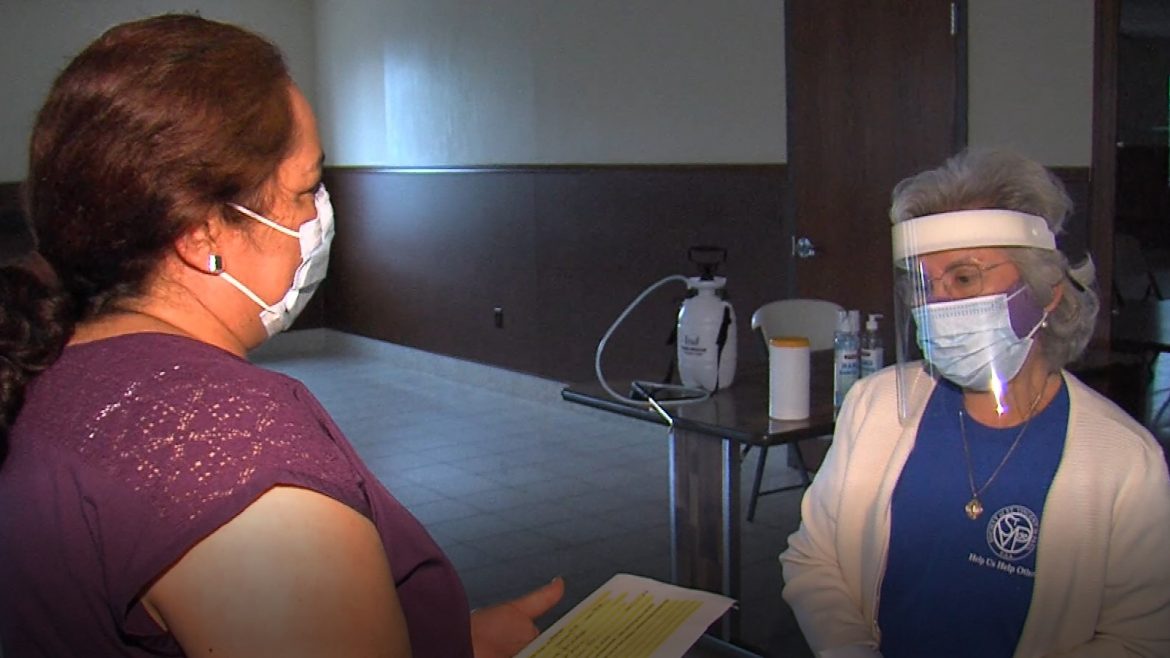 When the World Shut Down, We Never Stopped Serving Neighbors in Need

When the COVID-19 pandemic began in March 2020, it felt like the world shut down overnight. Churches, schools, and businesses closed their doors. No one knew when those doors would reopen — or if they would reopen at all.

But for the Society of St. Vincent de Paul and those we serve, shutdowns were never an option. Our 100,000 volunteers from across the country quickly pivoted our service models so that we could safely continue to support our neighbors in need, who were adversely affected by the pandemic.

EWTN Global Catholic Network recently aired a special called Our Faith in Action: Today’s Society of St. Vincent de Paul, illustrating how Vincentian volunteers in Albuquerque, Houston, and Tampa made innovations in how they serve neighbors in need. They’re the stories of just three out of the nearly 4,500 communities we serve nationwide adapted operations to support our neighbors in new and creative ways. Social distancing was essential, but it never changed the Society’s unique person-to-person ministry.

If you missed EWTN’s special, fear not! Watch it here now:

Share it with your Conference, Council, and parish communities! 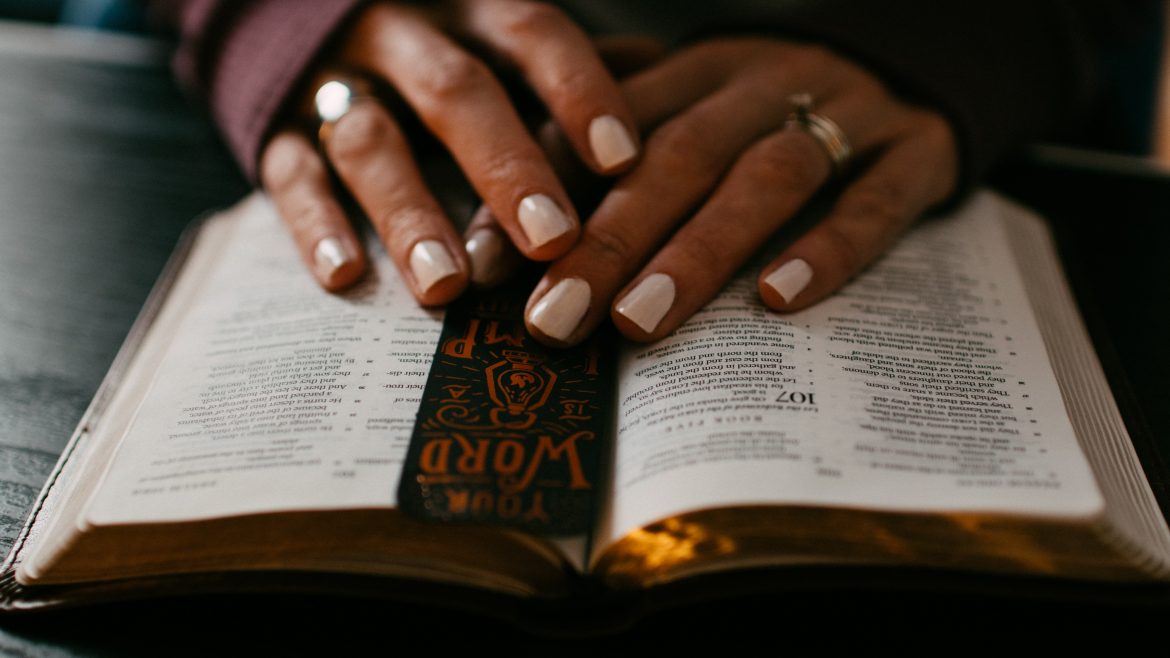 Long before there was a Conference at St. Columba, members used to assemble grocery bags to be given to those who came by and asked for food. According to oral history, the groceries were distributed from the rectory next door to the church. Sometimes the bags held sandwiches. Other times, they contained staples that could be added to the pantries of those who came looking for food.

Spending time discussing the genesis of St Vincent de Paul Conference at St, Columba Church was like viewing into the windows of history as the SVdP Conference was formed in late 1998, early 1999. At the prompting of Mrs. Maud Green whose husband, Bill, was one of the founding members, I called Mrs. Bea Morgan to fill in the pages of an extraordinary story of caring people. They were approached by their pastor at the time, Fr. Tony Herrera, who suggested that their gestures of kindness and generosity could become formalized to establish an organization such as St. Vincent de Paul Society, and to begin a Conference at St. Columba. With very little prodding, Al Morgan, prominently known for his generosity and enthusiasm in helping the less fortunate and for having a big heart, called on a few of his friends to begin St. Columba’s SVdP Conference.

With five members donating $100 each as their starting “kitty”, Al Morgan, Al Muldrow, Bill Green, Hilton Hill, and Robert LaSalle opened up and began serving anyone who came to them for food, a stay at a motel, furniture, and sometimes vouchers for food at McDonald’s. No one was turned away.

Home Visits were common, and some regulars even had Al’s telephone number and called him when they were in need. On many occasions Bill and Bea went out to help someone who called them for help. One such call was for furniture to furnish an entire apartment with everything from napkins and silverware to bed, sofa, kitchen table with chairs, towels, sheets, EVERYTHING. And the caller wasn’t even Catholic, but attended a church not far from her newly furnished apartment! She had heard that Catholics were generous, and indeed, we are.

Fast forward through many years of service to 2016, when our Conference supported stable hands and migrant workers at Golden Gate Fields, college students, members of communes, and our guests. Anything left over was often taken to Guerneville by one of our volunteers (a Christian Brother) who knew of the needs of a community of migrant workers and travelers (unhoused population).

Our Vincentian volunteers became proficient at sorting through produce and food given to our conference through a grocery rescue program. The display of fruits and vegetables, bread, pastries, and miscellaneous items were comparable to a grocery store’s display, neatly arranged.

March of 2020 changed that. Just as we were preparing for St Patrick’s Day with decorations and candy for our guests, the pandemic paid all of us a visit and has refused to leave. After the shock of learning what SIP (shelter in place) meant, our routine for service and operation had to be reimagined.

Now, instead of grocery bags filled with food, we collaborate with a caterer and two other organizations weekly to offer salads, entrees, desserts in take-out containers in an outdoor setting. Due to the ages of our volunteers, many are unable to help with the weekly take-out meals, but other parishioners have stepped in to make sure that our program continues.  At Thanksgiving, instead of the turkeys and all the trimmings that we customarily provide, we offered gift cards for our families to shop for themselves, and at Christmas, our benefactors helped us to bless the families with gift cards, boxes of food and Christmas presents.

From serving sandwiches from the rectory in the early days to formally becoming a St Vincent de Paul Conference to dealing with the restrictions of a pandemic, our conference continues our work and mission to help those in need and to share the blessings that we have received. By the Grace of our Creator, we will continue for many more years to serve to the best of our ability.

To learn more about St. Columba Conference, or other St. Vincent de Paul Conferences in the Western region, please contact:

Does your Council or Conference have a story to share? Email us at mystory@svdpusa.org.