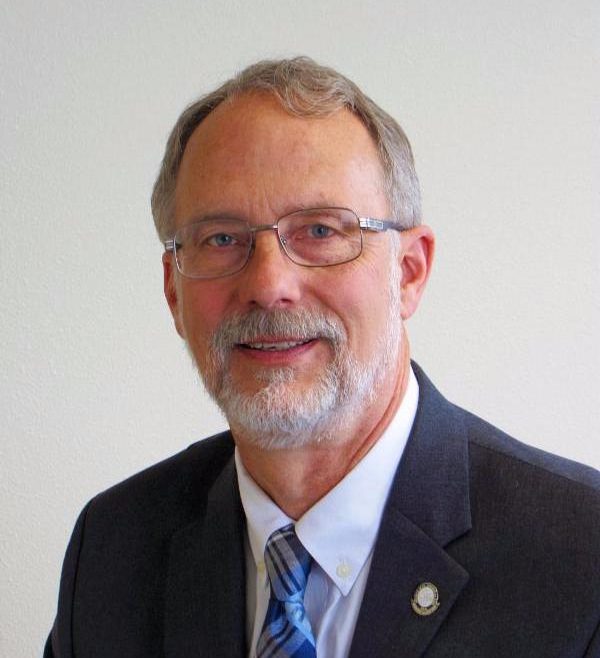 We are in the liturgical season of Easter.  We have come through 40 days of Lent, ending in Holy Week with the observance of Holy Thursday, Good Friday, and Easter.

My vocation was not always one of service to the poor. After graduating from the University of Wisconsin in Madison, I took a job as the Liturgy Coordinator at the campus Newman Center. It was on Good Friday in 1975 when I witnessed an unexpected intersection of liturgy with life outside the church walls and even with my personal vocation.

The environment was carefully planned, the music was moving and, of course, the Good Friday liturgy itself was profound. The church was packed, with many people standing or sitting in the aisles. After the first reading, we sat for a minute or two in silence before singing the responsorial psalm. That’s when down the aisle came a man who was about 35 years old, not well dressed, but not dirty or unkempt. He walked to the sanctuary center in front of the altar and began to talk to the congregation.

He said that Christians did good things and that religion was probably very important to us, but he thought we ought to consider how difficult life was out on the streets of Madison. The war in Vietnam was just ending. Returning soldiers were often on the streets and homeless; students were disillusioned, and it was hard to find work. The man said he was dealing with addiction issues and had been occasionally homeless.

The man spoke well. He engaged the crowd, but I wanted him out of there. He was wrecking the whole thing. What should I do? What I did was nothing, and I relied on our pastor to make the call. He sat there and patiently listened for almost 10 minutes, as did more than 700 others.

The uninvited speaker started to talk about how his life had fallen apart and how alienated he was from his family. Then he described how his brother had invited him to come share Easter with his family. He was hopeful that this was the beginning of a reconciliation and maybe an opportunity to start a new chapter of his life. He said he needed about $40 for a bus ticket, however, and was thinking that among all these fine Christians, there must be someone who would be willing to help him.

At that point the pastor slowly walked up behind him, put a hand on his shoulder and invited him to take a chair and worship with us. Father promised to work with him after the service. To this day there are people who are certain we planned the whole thing. They are sure that it was one of those creative things we were known for doing, and many insist it was the most meaningful Good Friday service they have ever attended.

After it was over, I was still upset that a carefully rehearsed and important liturgy was screwed up by a street person. Little did I realize that several years later working with the homeless and addicted would become part of my faith journey. The events of that day were a real-life parable of the world intersecting with the practice of our faith and a carefully planned liturgical celebration.

I remembered this story during Holy Week, while I was considering what the Society of St. Vincent de Paul plans to do as we emerge, I hope, from the COVID-19 pandemic. We are in the process of developing our next strategic plan, which will be rooted in living out our Rule and Mission Statement. We need to make those plans, but my Good Friday experience also cautions me to be open to the unexpected. Our neatly organized plans will never match the reality of what will walk into our lives. But we should look for grace in those moments and never doubt Divine Providence.